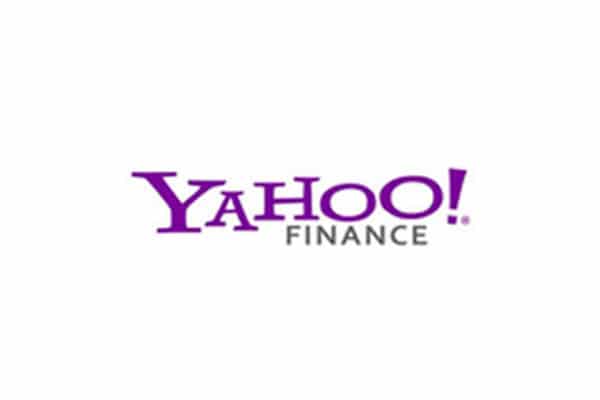 LOS ANGELES, Feb. 15, 2013 /PRNewswire/ — Imagine a future free of parking hassles. AUTOParkit™ (www.AUTOParkit.com) has built the first fully automated parking structure in Los Angeles in an upscale apartment community. It’s the first-ever system of its kind in Southern California that promises to revolutionize parking. The AUTOParkit™ system has the capacity to park up to twice as many cars in the same space as a traditional parking structure as API has now shown with Los Angeles’ pilot project for automated parking.

LA’s first installation is in a high-end apartment building in Sherman Oaks. A Ribbon Cutting Ceremony is scheduled for 9 am, Thursday, February 21.

The system is surprisingly simple. Drivers enter the AUTOParkit™ facility through a traditional garage door, turn off their car, walk a few short steps to a kiosk, wave their key fob and their car is safely whisked away by the industrial proven, commercially adapted high tech system. Once parked, cars are safely secured in the structure.

Retrieval is just as easy. A wave of the key fob at an HID reader on any floor of the building initiates the process and approximately a minute later the car is delivered nose out ready to drive away. The dreaded process of slowly driving on endless ramps, hunting for a space, climbing stairs or crowding into elevators burdened with belongings at all hours of the day (and night) is a thing of the past with an AUTOParkit™ system. API has truly achieved the unachievable, intelligent parking: intelligent in its design, intelligent in its execution, and intelligent in environmental consciousness. Because cars are not driven in the system, automobile emissions and gasoline usage are significantly diminished. Additionally, 24-hour ventilation and security lighting are no longer necessary because people are not in the system. This diminishes ongoing energy consumption by as much as half, further decreasing operating costs and increasing energy savings.

AUTOParkit™, a venture led by Los Angeles real estate developer Christopher Alan, is supported by strategic partners who are leaders in automation, integration and construction. AUTOParkit™ has been praised by local officials for offering an innovative solution to an age-old problem; Wendy Greuel, Los Angeles City Controller and Mayoral Candidate, called AUTOParkit™ the perfect parking antidote “for car-crazed Southern California.”

Five years ago, after nearly 18 months of searching for an automated parking system to install in a development in Burbank, CA, Alan came to the conclusion that if he wanted an automated parking solution he would have to come up with it himself. “The companies that were out there had no idea how to integrate a system into a structural building or how it would interface with a residential user versus a retail user or an office user. And forget about getting approvals through LA Fire or Building & Safety — they had no idea. To further complicate this issue, they all had proprietary technology. What would I do 15 years from now when I still had a mortgage payment and the company was out of business or could no longer support the technology? I knew what I needed, it just didn’t exist.”

That’s when Alan formed the partnership with Omron Automation & Safety. Omron is a world leader in automated storage and safety controls with $7.5 billion in annual sales and more than 75 years experience. The partnership instantly gave AUTOParkit™ decades of history and experience and the financial capacity it needed to lead the market.

Automated parking is not new. Semi-automated mechanical parking has been used in Asia and parts of Europe for more than a decade. But most systems require a concrete structure for their equipment and a full-time operator which adds to construction and operational costs. Alan’s vision for AUTOParkit™ was for an operator-free, fully automated, simple-to-use system for his end users. He also wanted a scalable system suited for shopping malls, office parks, college campuses or any place where high-density parking is needed.

Starting with the LA Building Department, Alan and his development team worked to achieve LARR (Los Angles Research Registration) numbers. This is a bellwether designation recognized around the country as being similar to an approval from Underwriters Laboratory (UL). Having Omron and other strategic partners ConXtech for structural steel, SEW Eurodrive for electric motors and Design Systems Inc. for system design, integration and project management made the LARR designation only a matter of process.

“The controls, safety and automation technology that Christopher needed has been used by the U.S. automobile industry for more than 30 years,” said Shawn Adams of Omron Automation & Safety. “It is exceptionally well suited for adaptation by AUTOParkit™.” 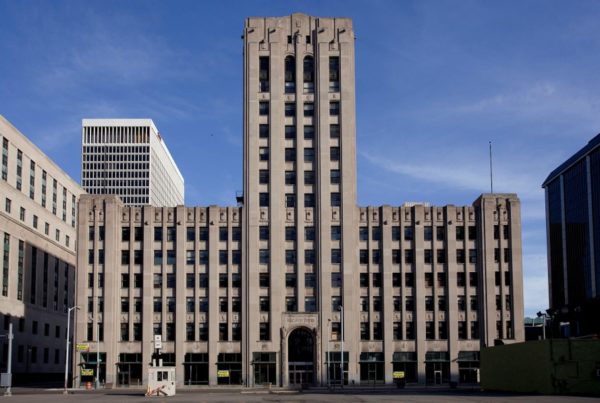 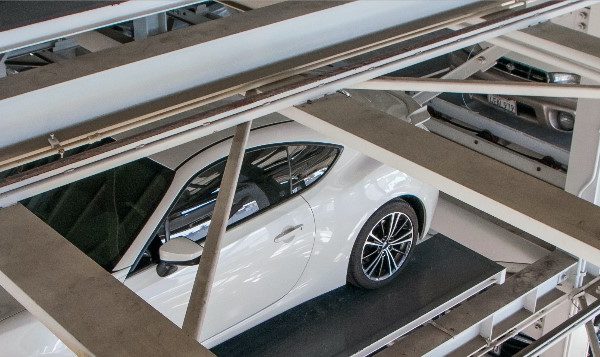 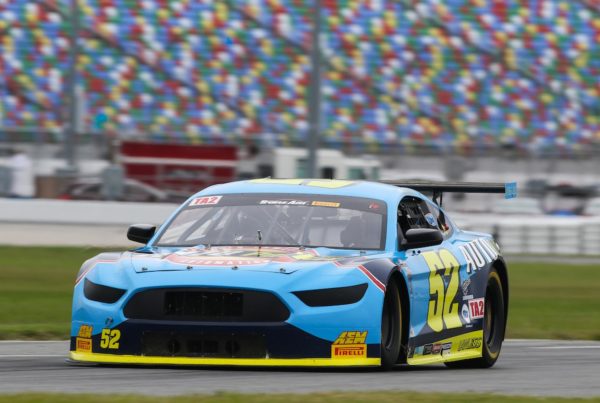