YOUNGSTOWN — The road is being cleared for Warren native Christopher Alan to purchase the former Delphi Packard Electric building from a bankruptcy court trustee for an estimated $455,000.

Once the sale is finalized, Alan will begin transforming the complex into an Auto Parkit design and manufacturing facility that will make the sections required for automated parking facilities that may be placed anywhere around the world.

After Tuesday’s court hearing, Alan said he is ready to write the necessary checks to move the project forward. It is expected to take several weeks for the court to complete the work needed for the sale of the properties.

“We will be bringing out a design team to begin doing the design work on the property,” Alan said. “We are required to do the environmental cleanup, which can take as long as 18 months.”

During the court hearing, DiPaolo, who owns Maximus III Properties LLC, told Woods that much of the information provided to the bankruptcy court by the trustee was either misleading or false. However, Woods said many of DiPaolo’s objections were about things he did not witness himself or know from personal knowledge, so they could not be used as evidence in the bankruptcy hearing.

DiPaolo argued there is equipment and scrap metal on the property that belongs to him, not to Maximus III Properties LLC.

An itemized list was turned over to the trustee, DiPaolo said.

“I intend to appeal,” DiPaolo said after the hearing.

The [AUTOParkit™] project originally was announced in 2015. At the time, Alan promised to bring up to 1,000 new jobs into the city within 10 years.

A California-based manufacturer, Alan returned to the city with a six-month lease-to-buy agreement with DiPaolo in order to determine if the Delphi site would be sufficient for the design and manufacturing facility. After the first agreement ended, the two sides extended the time for the purchase.

DiPaolo has since claimed Alan could not come up with the agreed upon $1.7 million for the purchase.

In the meantime, DiPaolo filed for bankruptcy protection for Maximus III Properties LLC to stop the county from selling the property because of back taxes. DiPaolo attempted to interject himself in the bankruptcy sale by bringing in another potential buyer, GEP LLC, which had made an offer to purchase the property at a higher price.

However, after learning of the potential $2 million investment it would have to pay for environmental cleanup, GEP LLC backed out of the deal. DiPaolo said GEP LLC officials have expressed new interest in the property. However, Woods said no official offer has been made to the court.

After the hearing, Alan expressed his gratitude to Warren City Council, the Western Reserve Port Authority and Warren’s administration for their patience and assistance in this project.

While waiting for the purchase of 408 Dana St. to be completed, Dasher Lawless LLC, which was started by Alan, in 2017 purchased the former General Electric building at 310 Dana St., and began operating out of that 1,000-square-foot facility.

The company has been placing new equipment in the GE building and already is building components there.

“We have 22 people working and plan to expand the facility,” he said. “We just added four more people and likely will be at 50 people before the end of the year.”

“We are looking at doubling that number by the end of next year,” he said.

Warren Mayor Doug Franklin said he is pleased this phase is nearly complete and is looking forward to Alan being able to move forward with the industrial development.

“I am happy for the residents living in the neighborhood,” Franklin said. 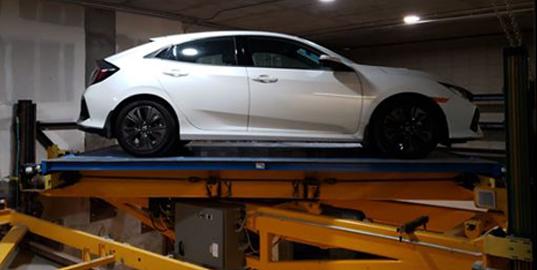 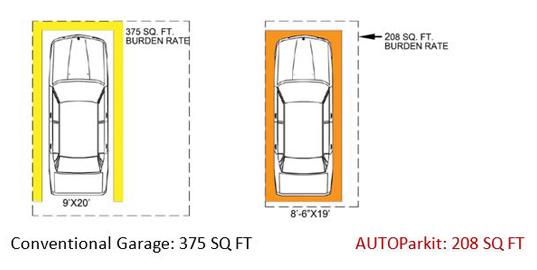 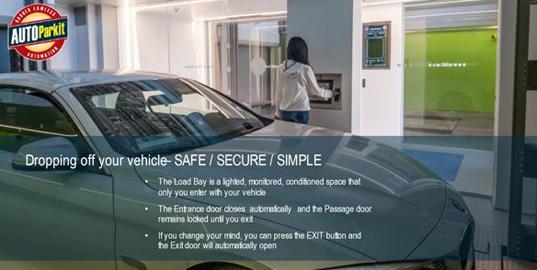