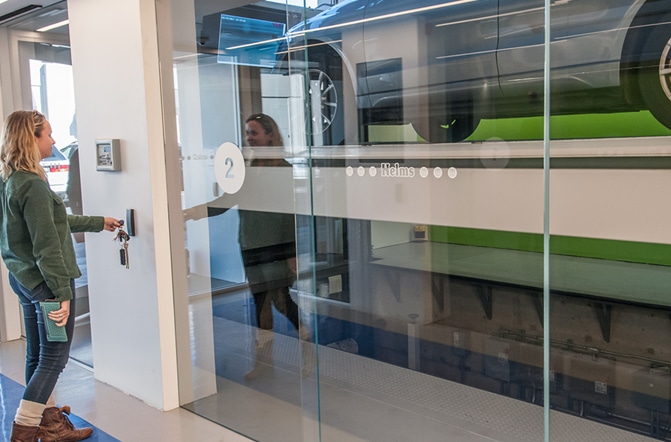 The advancement in technology has led to improvement in manufacturing and automation fields, and one aspect of this improvement is the implementation of a virtual product i.e., the Digital Twin to enhance the design, development, commissioning, and operation of the physical product. We present an implementation of the Digital Twin concept for an AUTOParkit™ System, to improve the system life-cycle from design, to operation.

The AUTOParkit System is an autonomous parking system, composed of multiple subsystems that work together to efficiently store (park) and retrieve (return) vehicles. The composability of the AUTOParkit System structure introduces a wide range of decision-making processes to operate the subsystems concurrently to optimally and efficiently park and return cars. The goal of developing such a system is to write an algorithm that will make the best real-time decisions. The sequence of decision-making introduces complexity to the algorithm of this system; hence, any bad decision will lead to
an exponential effect on the system performance.

Historically, developers used to debug their algorithms on a live automated system. However, such an approach requires (i) a physical system to be built, (ii) consumables readily available, and (iii) upstream and downstream systems to be operational or simulated, all of which escalated the cost of commissioning in both time and capital. We present in this research a virtual AUTOParkit System, which essentially replicates the exact system structure of a physical AUTOParkit System.

The use of digitalization technologies enabled virtual product and process planning, consequently resulting in large amounts of data being processed, analyzed, and evaluated by simulation and optimization tools to be able to make them available for planning in real-time (Boschert and Rosen 2016). One of these simulation-based planning and optimization concepts with great potential in many industrial fields is the Digital Twin (Tao, et al. 2017). which is the virtual and computerized counterpart of a physical system.

Building a Digital Twin is typically defined as consisting of a physical product, its virtual counterpart, and the data connections in between. The Digital Twin is increasingly being explored as a means of improving the performance of physical entities through leveraging computational techniques, themselves enabled through the virtual counterpart (Jones, et al. 2020). A manufacturing Digital Twin offers an opportunity to simulate and optimize the production system, including its logistical aspects, and enables detailed visualization of the manufacturing process from single components up to the
whole assembly (Kritzinger, et al. 2018).

The remainder of this paper includes a summary of recent and relevant research on the digital twin applications in automation, followed by a description of the AUTOParkit System. Then we move on to the implementation, we present a description of the structure of a template AUTOParkit System, then we explain how we used the Siemens Tecnomatix Plant simulation software to build the virtual counterpart of the template system, followed by the description of the datainformation interface that we developed to link the digital system to a physical controller. In the results section, we show the real-life scenarios that we developed to test the digital system, followed by a demonstration of digital commissioning versus physical commissioning. Lastly, we summarize our work in the conclusion section. 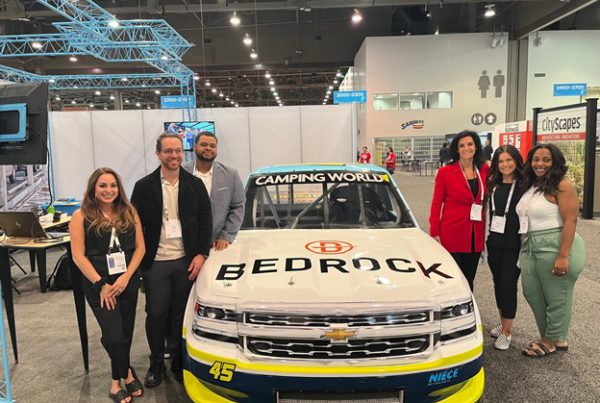 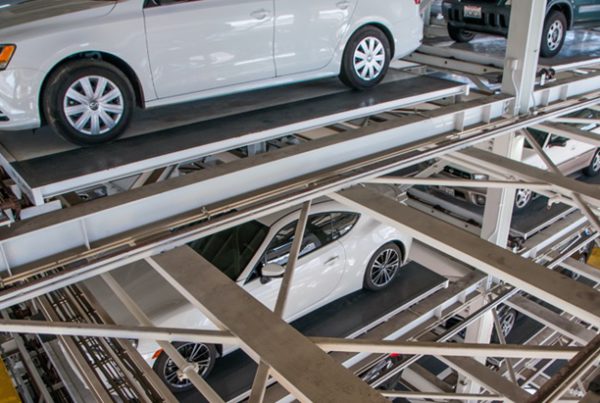